3 Tips on How You Should Clean Your Shower Heads

Are your shower heads not working as they did in the past? As time passes by, mineral deposits accumulate, which could cause the nozzles of the shower to spray water all over the place or block completely and leave you with low water pressure or a low flow. And as a result of this, you will not get a comfortable and relaxing shower time.

Luckily, we have listed below some of the best recommendations to get your shower head back to its peak performance. 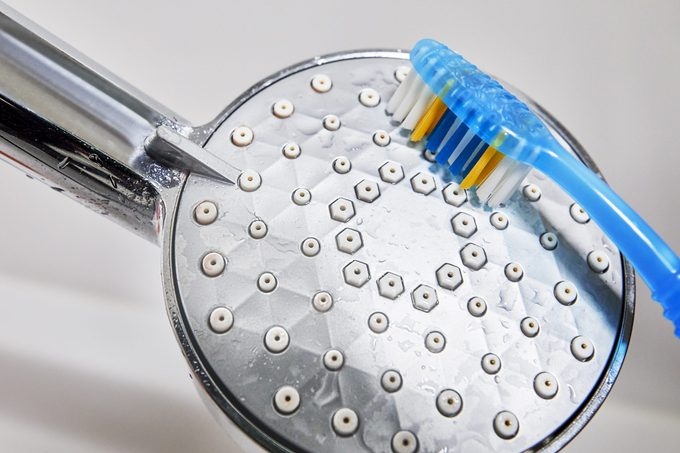 Plenty of shower heads have rubber shower nozzles which are flexible. It is possible to remove the mineral build-up that is present inside these nozzles simply by massaging the nozzles with your fingers. Moreover, you can try to gently scrub the nozzles by using a toothbrush.

#2 Soak the Shower Head in a Vinegar 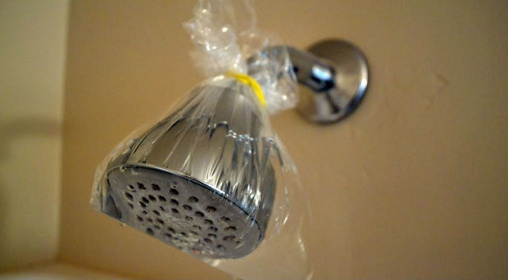 There are two methods to accomplish this:

· If you'd rather put the shower head affixed to the pipe that is coming out of the wall, you can put a plastic bag with vinegar and then wrap this around your shower head. You just have to take note of the following:

- The bag should be secured around the head using tape, a rubber band or a twist tie.

- The bag should be placed around your shower for a couple of hours.

- Unzip the bag and then turn on the water for a couple of minutes to remove the vinegar from the shower head.

· If you would prefer to have the head removed from the pipe of the shower, you could put the shower head submerged in the container filled with white vinegar.

- The showerhead should sit into the vinegar for a couple of hours.

- Reattach the shower head onto the pipe for showers and run the water through the head for a short time to flush out the vinegar.

To cleanse the filter, you may have to read the instruction manual of the shower head. If you don't have this manual in your possession, do not worry! You'll usually find it on the site or through the customer service department.

In some brands of shower heads, the filter screen can be removed easily by lightly brushing out the filter. In addition to that, you can also use needle-nose pliers or tweezers to remove the screen off into the pivot ball.

When the filter screen is removed from the pivot ball, wash the screen in the water for a couple of minutes to eliminate any buildup. Also, you can make use of a toothbrush to gently wipe away mineral deposits.

The filter screen should be inserted back in the pivot ball, and then re-attach the shower head on your shower pipe. Also, you should keep in mind that harsh cleaning chemicals could damage the shower head and aren't suggested for use in cleaning.

Are you consider to replace your shower head?

Are you tired and bored already with your basic shower head and want to replace it with an aesthetic one like a black shower head so that your bathroom will look modern and neat? Know that there are plenty of shower head options in the market today that may suit your taste. Also, replacing the shower head is fast and simple and could lower your water and energy bill.